Teacher ‘abused boys in his care’

THE trial has begun of a former leading light in a Burton charitable organisation accused of ‘systematic abuse’ of four boys in the 1970s and 80s.

Peter Merrick, of Burton Road, Overseal, faces a total of 22 charges relating to abuse allegedly committed while he worked at a school for youngsters with behavioural difficulties.

He is accused of abusing four boys aged between 11 and 15 over a seven-year period, in various locations including the head teacher’s room, shower area, boot room, his own family’s living accommodation, on an orienteering trip and in his car. 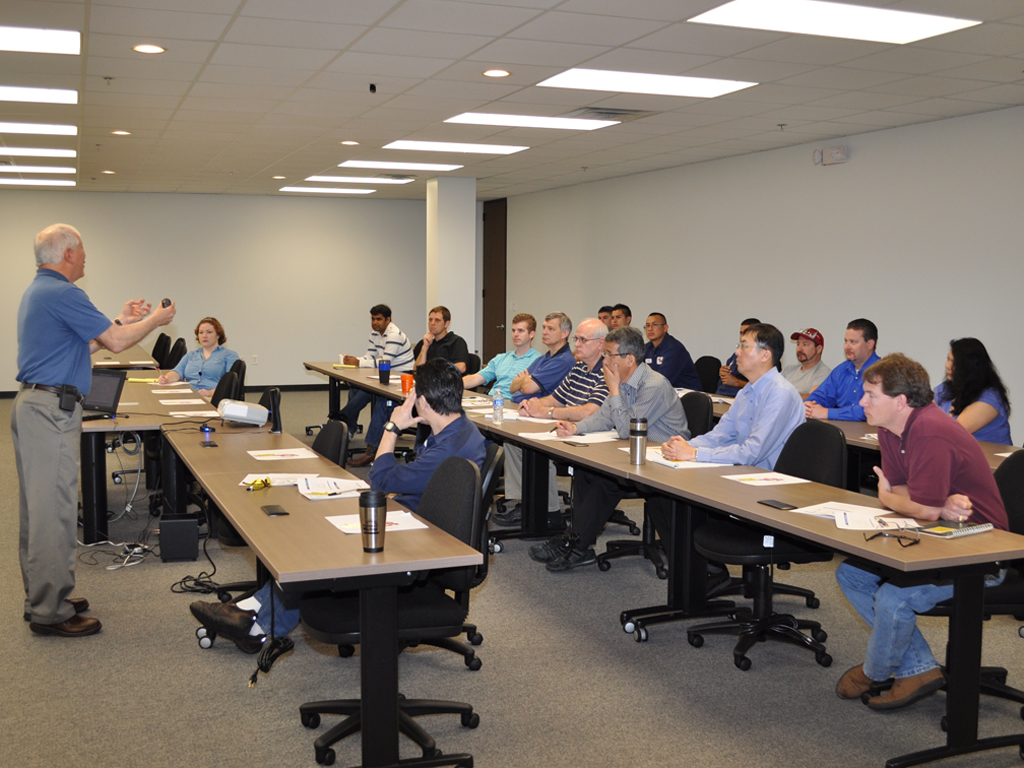 Merrick, 66, resigned as secretary of the Rotary Club of Burton last year to fight the allegations, which he denies.

Mr Bean said: “The defendant, as a teacher at the school, knew that these were boys who needed care and support. As such, the prosecution say the defendant was in a position of particular responsibility and trust and that he deliberately abused that position by committing these offences.”

The prosecutor said the alleged victims, who cannot be named for legal reasons, had been deeply affected by the abuse they suffered and the effects had continued into their adulthood.

Importantly, he said none of the four were friends at the school, they had not been in touch with each other prior to the police investigation and ‘each decided separately to tell the police what the defendant did to him’.

Meanwhile, it emerged on the opening day of the trial yesterday that one of the complainants had made a report to the police about Merrick in 1993, with inquiries at the time unearthing details in the school records of an earlier complaint by one of the other boys.

Mr Bean said Merrick, who started at the school in 1976 and became assistant head teacher in charge of residential care three years later, was arrested, but after denying the allegations police decided to stop the investigation.

Around 15 years later a new inquiry was begun after the police received a report from solicitors representing people making claims against the school for physical, sexual and emotional abuse.

The two initial complainants were spoken to again and a third alleged victim also came forward.

On interview, Merrick again denied any sexual offences, but after he was charged with a series of offences a fourth complainant came forward earlier this year after seeing a newspaper report of the case.

Outlining details of specific abuse, Mr Bean said one complainant would describe how Merrick committed a serious sexual assault after taking him to the bedroom of his living quarters at the school.

The jury heard the complainant ran away from the school but was stopped by police and the abuse continued after his return.

Meanwhile, another complainant alleged that Merrick began to indecently touch him after sending him to the shower room to take a cold shower as a punishment.

The continuing trial is expected to last for around eight days.

ONE of Peter Merrick’s alleged victims said the abuse he claimed to have suffered had been ‘a nightmare’.

The jury at Bradford Crown Court was played a video recording of the sometimes tearful complainant’s police interview in which he gave graphic details of the offences he alleged had been committed.

The complainant said the abuse had started around a year after he was taken from his family because he was ‘maladjusted’ and put in ‘this big house’ (the school), and sometimes happened as often as twice a week.

The man, from Leeds, said: “It was just a nightmare. He just sexually abused me all over the place.”

The complainant described occasions when he ran away because of Merrick’s alleged activities but was taken back to the school, and gave details of sexual abuse he said had taken place in Merrick’s Saab car in a lay-by and on a camping trip.

The man said he had made a statement to police about his allegations in 1991, but after Merrick was interviewed they said there was no evidence.

He said he had not coped well over the past 20 years, was seeing a psychiatrist and cried when he thought about the abuse.

The complainant revealed he had contacted a firm of solicitors about the allegations after becoming aware that they were representing other alleged victims but said he did not know the names of the other former pupils.