A former elementary school teacher in North Texas previously charged with fondling a child has been arrested again after two students told authorities he sexually assaulted them. 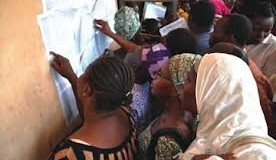 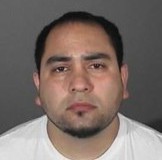 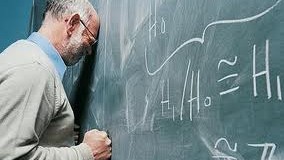 The Pennsylvania Department of Education (PDE) is implementing Pennsylvania's Educator Effectiveness System. This includes PVAAS Teacher Specific Reporting for the 15 percent teacher specific data. PDE is offering to all LEAs the option of