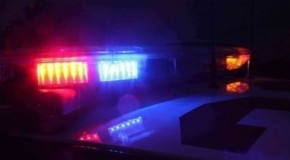 An Airdrie school teacher charged with sexual interference has been arrested after he allegedly continued contact with the 17-year-old victim. John Christopher Miller has been charged with 12 counts of breach of recognizance in addition 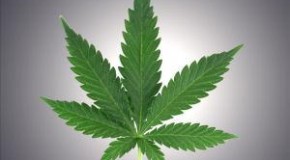 Echols Co., GA - A drug bust at Echols County High School. A young Spanish teacher was caught with marijuana and a smoking pipe on school grounds. 26-year-old Krystal Maldonado-Alers was arrested and charged 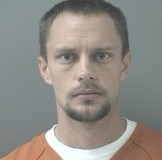 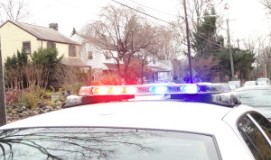 Fail-safes are in place to try and insure the ones who teach our kids are not only qualified, but safe. California teachers are finger-printed and undergo a background check. But with a flurry of recent

A tutor at an Auckland school who sexually assaulted two pupils has been jailed for two years. The 19-year-old was sentenced in the High Court at Auckland today before Justice Pamela Andrews.