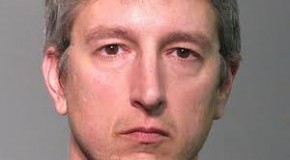 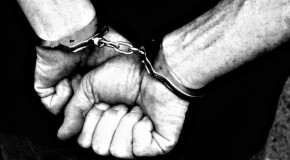 After the arrest of one of their elementary school teachers who has been accused of several child pornography crimes, the Superintendent of Newton, MA schools has announced that the city has formed a task