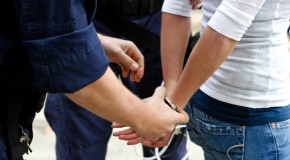 A 24-year-old science teacher at a Connecticut high school has been charged with sexual assault and providing alcohol to a minor after allegedly having sexual contact with a male student, authorities say. Kayla Mooney, a

An Oshawa man is charged with sexually assaulting two boys and given his history as a religious teacher, police want to ensure there are no other complainants 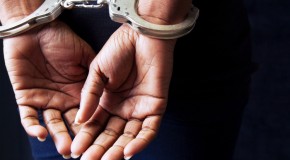 Ex-Bethel teacher due in court on sex assault charges

Kayla Zittrouer, 22, a special education teacher from Guton, Texas stands accused of sexually assaulting one of her students after sending him explicit photos of herself. On Tuesday, Zittrouer was arrested after she shared obscene 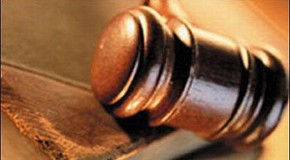 Three more victims have come forward, alleging that a former Olentangy schools teacher sexually abused them in their second and third-grade classrooms. Matthew D. Rausenberg’s sexual assaults could have occurred as recently as this month

A French primary school head teacher has been charged with having tricked blindfolded pupils into oral sex during a workshop on experiencing new tastes. Grenoble prosecutor Jean-Yves Coquillat said on Wednesday the suspect, a 45-year

State police say a female student at Freeport Area High School who allegedly was sexually assaulted by a teacher has told police that no such incident occurred. State police said the male teacher was accused