A 24-year-old science teacher at a Connecticut high school has been charged with sexual assault and providing alcohol to a minor after allegedly having sexual contact with a male student, authorities say.

Kayla Mooney, a teacher at Danbury High School, turned herself in to police around 5 p.m. Tuesday. Police said they began investigating her conduct when high school administrators contacted them last month. 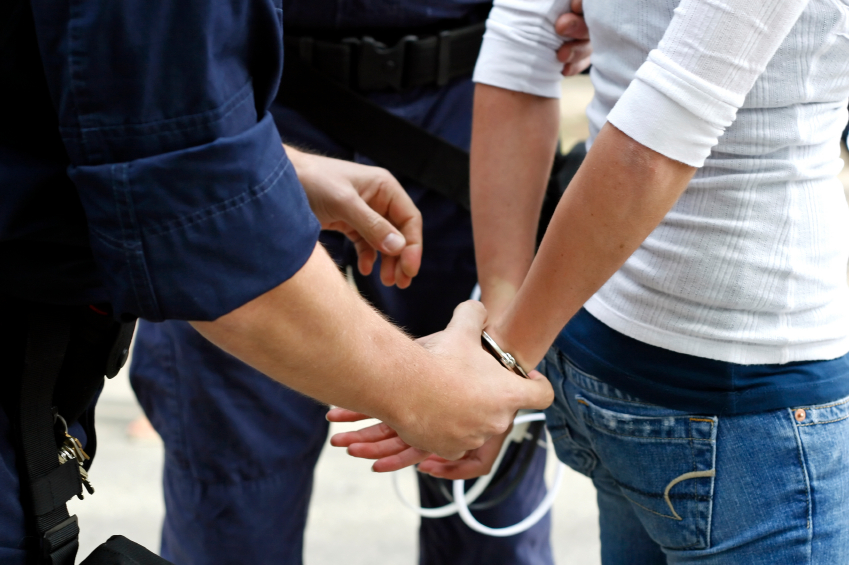 Authorities haven’t elaborated on the allegations against Mooney, but school officials said they contacted the Department of Children and Families on Feb. 10 to report “inappropriate conduct” between a student and teacher.

According to the Hearst Connecticut Media Group, Mooney had sexual contact with a male student.

Mooney was arrested and charged with second-degree sexual assault and distributing alcohol to a minor. She was released on a promise to appear and is due in court the morning of April 14. Danbury police said the school system notified them the same day.

“We want to alert you that we were informed this afternoon that one of our high school teachers has been arrested for inappropriate actions with a student,” school officials said in a voicemail to parents Tuesday. “We wish to assure that we are taking every action to maintain a safe environment for all of our students.”

Danbury mother Gail Williams said the arrest is concerning, but added that she thought the school will handle it appropriately.

Mooney has been on paid administrative leave since last month. The Danbury Board of Education said Mooney is a science teacher at the high school but declined to comment on the investigation.