The police on Monday filed the chargesheet against 50-year-old teacher Pradeep Balwant Gothaskar, who was arrested last month for allegedly sexually abusing 22 girls in an English-medium school in Aundh. 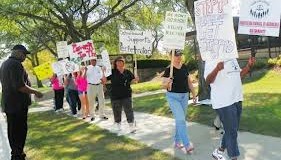 Parents from a school in Northeast Baltimore are asking why a man who is now charged with raping a 15-year-old girl was he allowed to be alone with their children. That suspect -- Shawn Nowlin 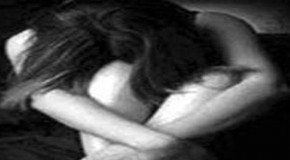 A schoolteacher and his friend were arrested on Saturday for making obscene MMS clippings of two teenaged girls and harassing them. The police are also probing into role of a girl, who allegedly forced the