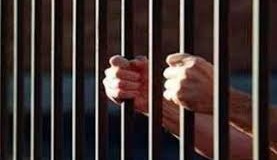 A former teacher sexually abused and raped a 12-year-old girl he groomed over an internet chatroom. Justice has finally caught up with serial sex offender Paul Waites after the brave victim reported her horrific ordeal 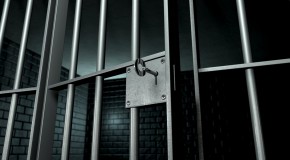 A boarding school teacher has been jailed for 21 years after being found guilty of inflicting a reign of terror over vulnerable boys for two decades. John Downing took advantage of the children by sexually 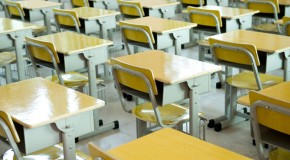 Bowmanville teacher, 60, accused of sex with her student

A Clarington teacher has been charged with historical sex offences against a teenaged student, and police are now trying to ensure there are no other complainants. Durham police launched an investigation after a recent disclosure

N.J. teacher pleads not guilty to sex with her male students 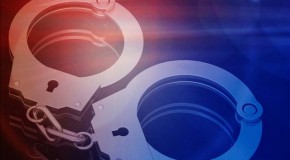 A 28-year-old man has been arrested on charges of lewdness with a mentally challenged child. Mikhial Lerma is being held in the Clark County Detention Center. Metro has confirmed Lerma has been a teacher at

Three teachers of the Jawahar Navodaya Vidyalaya (JNV) in Akola were arrested on Saturday on charges of sexual assault of girls in the residential school. While two absconding teachers Rajan Gajbhiye and Shailesh Ramteke 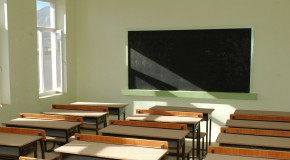 Authorities arrested a 35-year-old man Thursday on accusations he had sex with at least one underage girl while she was a student in his Sunday School class. The investigation began Feb. 17 when a woman