A group of north central Florida elementary school students went home with a letter on Monday night, saying their teacher had been fired.

Roseann Coffill, a Metcalfe Elementary School parent says she is shocked the letter was only handed out in one classroom.

“I’m glad that you’re telling me but something should’ve been done from the school, letting everyone know,” she said. 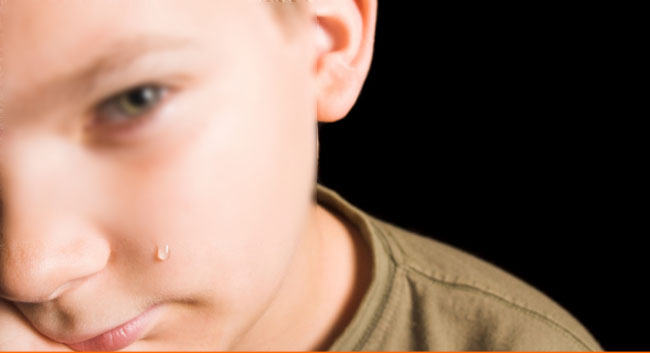 Norman joins 20 other men accused of trying to meet up with kids they lured on the internet, but instead walked into a sex sting.

School Board officials say Norman passed his mandatory background check before he started teaching in August, but the University of Florida employee picked up in the same sting was never screened before he started working ten years ago.

Matthew Gendron, 45, a Physician’s Assistant at UF, works in the Department of Anesthesiology.

When he was hired in 2001, UF didn’t have a background check policy.

In a statement to TV20, a university spokesperson says UF’s current requirement for criminal checks on new faculty and staff hires started in January of 2011.

Gendron has been placed on paid administrative leave.

Coffill says parents need to be in the know when predators are close, so they can educate and protect their kids.

“I’m sure a lot of parents are not doing that, don’t have that conversation with their children, and what about those parents, and those kids?” she said.

She says a resource teacher has taken over Norman’s position permanently.