Three more victims have come forward, alleging that a former Olentangy schools teacher sexually abused them in their second and third-grade classrooms.

Matthew D. Rausenberg’s sexual assaults could have occurred as recently as this month in his Arrowhead Elementary School’s classroom, two of the victims told authorities. 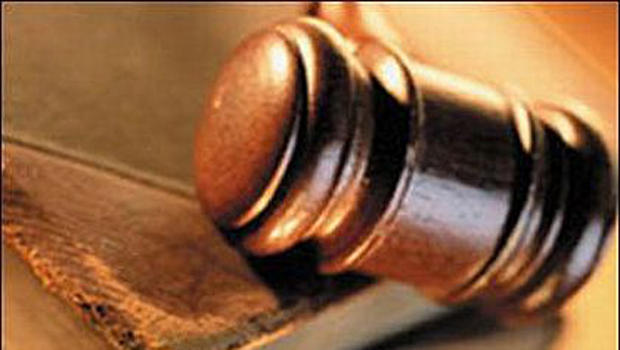 Rausenberg resigned from his job earlier this week. He is in the Delaware County Jail on $1 million bond.

Rausenberg, of 144 E. Maynard Ave. in Columbus, had earlier this month been charged with one count each of rape and gross sexual imposition, after a 16-year-old came forward to accuse Rausenberg of sexual misconduct in 2006 when she was in elementary school. Authorities said Rausenberg recorded video of the assaults in his classroom with his cell phone.

The original rape charge, alleging that Rausenberg used his finger to rape the then 10-year-old, has since been changed to gross sexual imposition.

“We don’t have evidence of that now,” said Kyle Rohrer, Delaware County assistant prosecutor. “Because of the nature of the conduct it’s very personal and private. Oftentimes, the initial disclosure is more general.”

The report of additional victims is especially troubling to the district, after the superintendent had said that he believed the two initial cases were isolated.

The victims allege the misconduct occurred between 2006 and March 16. That’s the day Rausenberg was taken from his classroom and interviewed by Delaware County Sheriff’s investigators.

In 2012, a parent had complained to the district that Rausenberg had allowed her daughter and other children to sit on his lap and rub his shoulders.

Rausenberg was given a written reprimand for that. District officials had said there were no further problems.

This morning, Superintendent Wade Lucas said in a written statement: “All of us in the Olentangy schools community continue to be sickened to learn of the new details and horrifying charges against this former teacher. It’s more clear than ever before, he betrayed us all — the parents, the students, and his colleagues.”

Three search warrants have been filed this month, two at Rausenberg’s North Side home. In one of those, marijuana plants and drug paraphernalia were confiscated from his basement.

Officials say that Rausenberg, who was beloved at the school, might have used that affection to exploit the children.

“This man groomed not only these children, but he groomed the parents, the families and the teachers. Everyone loved Mr. R. He was the rock star of the school.”

Rausenberg is scheduled to be arraigned Monday at 9:30 a.m. in Delaware County Common Pleas Court.