Authorities arrested a 35-year-old man Thursday on accusations he had sex with at least one underage girl while she was a student in his Sunday School class.

The investigation began Feb. 17 when a woman told police she believed her 17-year-old daughter had an inappropriate relationship with an older man while she was underage, Capt. Ray Garivey said. 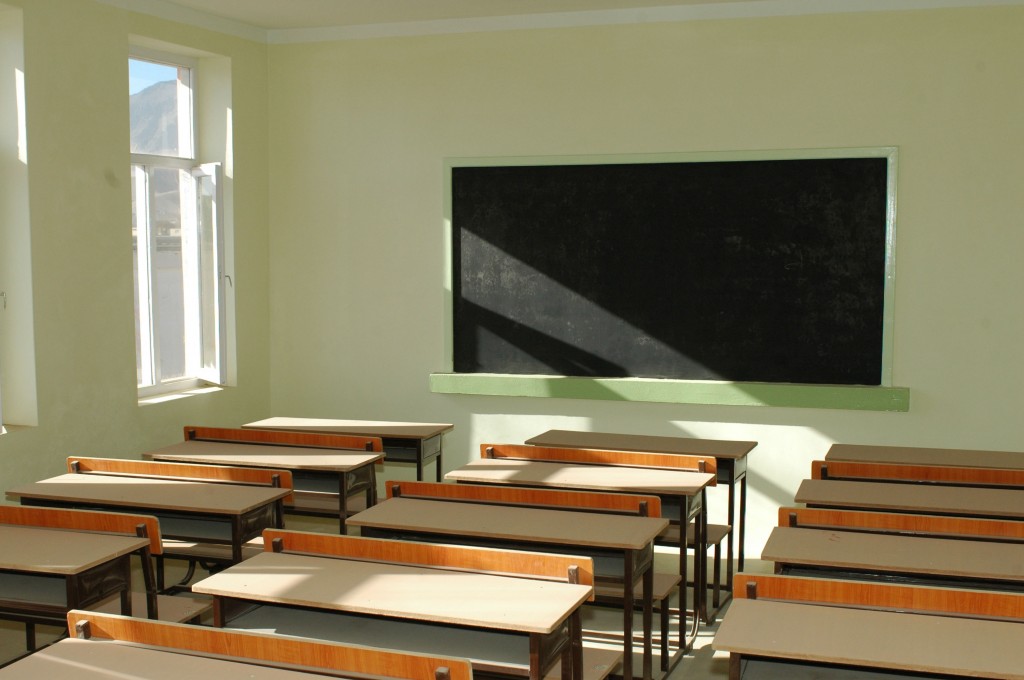 After interviewing the girl, the captain said she told investigators she was having sex with Clute resident Juan Miguel Mendoza when she was 15 years old.

The girl said she was a Sunday School student in Mendoza’s class at a church in the 1500 block of Laffitte Street in Freeport, Garivey said.

She told investigators Mendoza initially began sending her text messages about church, but said the messages soon grew inappropriate and turned into discussions about sex, the captain said.

The 17-year-old told police the first time she and Mendoza had intercourse was in a storage room at the church, Garivey said.

Upon interviewing Mendoza, he told police he had been the girl’s Sunday School teacher at that time and admitted to sending her text messages, but denied ever having sexual intercourse with her, he said.

Police arrested Mendoza near his home Thursday afternoon in the 1000 block of Kyle Road in Clute and charged him with sexual assault of a child, a second-degree felony.

“This suspect used his position as a Sunday School teacher to take advantage of this 15-year-old,” Garivey said. “We’re pleased he is off the street at this time, where we know, at least for now, that he cannot keep preying on our youth.”

Mendoza was booked into the Freeport jail, where he remained Thursday under a $100,000 bond.

During the investigation, a 20-year-old woman also came forward and told police she began having sex with Mendoza when she was 16 years old, Garivey said.

The woman told police she was Mendoza’s student in Sunday School at the time, as well, he said.

“She also alleged that he paid her large sums of money to keep her from going to the police,” Garivey said.

Police have forwarded that woman’s case to the Brazoria County District Attorney’s Office, where a grand jury will review it, the captain said.

“We are still gathering more evidence. At this time, we have reason to believe there might be more victims out there,” Garivey said.