In a shocking case out of Arizona, a student has filed a lawsuit against a teacher who she alleges raped her until she became pregnant and then attempted to cause an abortion when he learned she was pregnant by repeatedly inserting a metal ruler into her vagina.

The lawsuit filed on behalf of Jane Doe and her parents was filed November 20 in Maricopa County Court against Horizon Community Learning Center, a charter school, and teach former teacher, David Depuydt. In the suit, Doe claims that, when she was 16, Depuydt was named her supervisor for a community service project she was required to perform. 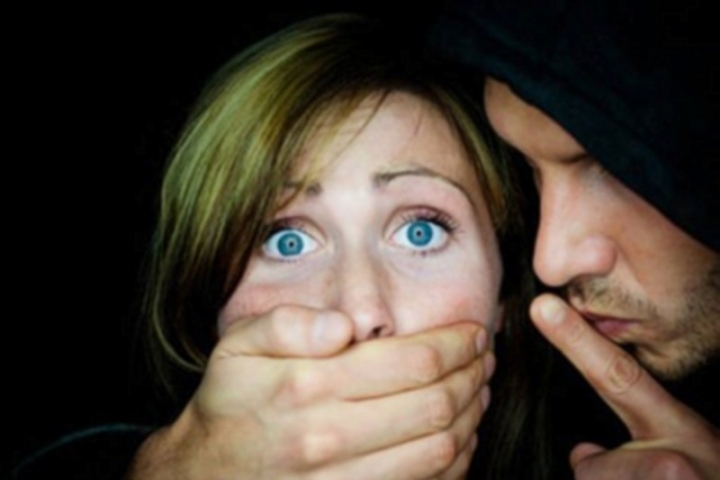 The lawsuit claims Depuydt repeatedly sexually assaulted and raped Doe both in a school bathroom as well as his classroom.

“Depuydt utilized his inherent authority, trust and position as a teacher and community service project supervisor to target Jane Doe based on her gender and subject her to multiple instances of illegal sexual harassment and discrimination,” the lawsuit states.

When Doe informed Depuydt she was pregnant, Doe says in the lawsuit that “for the purpose of performing an abortion, defendant Depuydt repeatedly inserted a metal ruler into Jane Doe until she began to bleed profusely.”

According to the lawsuit, Doe suffered such emotional distress after what happened that she attempted suicide.

Depuydt was arrested in August 2013 on 13 counts of sexual conduct with a minor, according to court documents.

A day after his arrest, Betsy Fera, the executive director of Horizon, publicly posted a letter informing the school community of Depuydt’s arrest and that the victim was a student, the lawsuit states.

“The knowledge that Jane Doe was the sexual assault and rape victim discussed by Ms. Fera quickly spread throughout the students, administration, faculty and staff of the charter school,” according to the complaint.

As a result, Doe says, she was subjected to sexual harassment by her classmates, and was called a slut and a whore.

The Does claim that members of the school’s staff saw Depuydt leaving the school bathroom with Jane Doe, leaving school with her, and spending time with her outside of school hours before his arrest.

“The charter school and its administration failed to take effective action to prevent the sexual harassment and sexual assault of Jane Doe by defendant Depuydt,” the complaint states.