A music teacher at a southern New Jersey high school will now be suspended without pay after he was indicted on numerous charges stemming from an alleged sexual relationship with a female student. 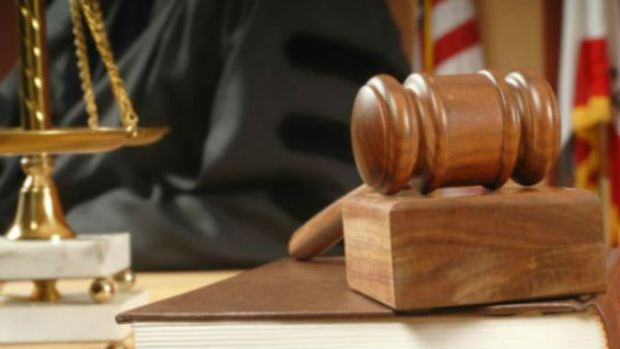 A drama teacher at Overbrook High School in Pine Hill, Poussart allegedly engaged in sexual acts with the student during a two-month period late last year. At the time, he had a supervisory teaching relationship to the victim.

Poussart had been suspended with pay following his arrest in January. He remains jailed on $450,000 bail.