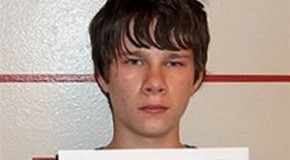 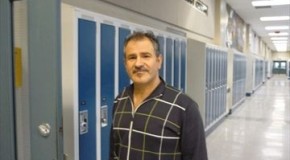 A Hamilton high school teacher has been found guilty of sexual assaulting a 14-year-old student in his classroom two years ago. Giuseppe Graziano, a 53-year-old Spanish and cosmetology teacher, was convicted of sexual assault

POTEET, Texas -- A faculty member at Poteet High School was placed on administrative Thursday after a 17-year-old female student alleged she had been sexually assaulted by him. 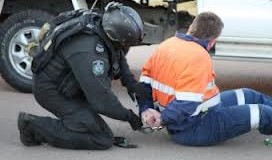 Grant Davies, 39, who founded the dance studio RG Dance in the city's inner west, appeared in court yesterday, charged with the aggravated sexual assault and indecent assault of a 12-year-old boy. The teacher,

A Former principal of a Toowoomba Catholic school rocked by a teacher's sexual assault of students has been found unfit to teach. The Queensland Civil and Administrative Tribunal (QCAT) found the former school principal,