A former teacher is to appear in court over further allegations of sexual assault against seven boys at St Martin’s primary school in Fitton Hill between 1979-82. 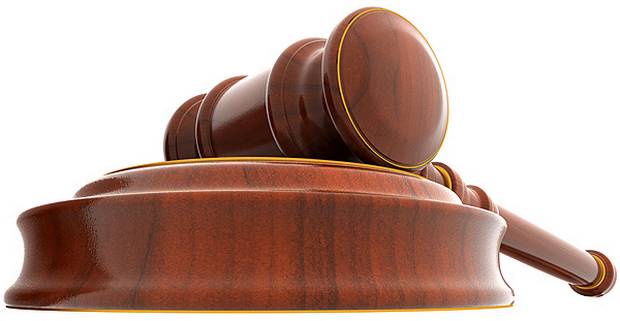 Anthony Kerr (71) of Netherlees, Oldham, was summonsed to appear before Oldham magistrates on October 10 in relation to 29 offences of sexual assault.

The boys were aged as young as seven at the time of the alleged offences. Mr Kerrwill face trial in Manchester in January over 10 counts of sexual assault, during the same period of time and at the same school.