The cases date back nearly a decadee. Jordan McGuire took a plea deal in a 2007 Saline County case. Five years later, he beat similar charges in Evansville and walked free. 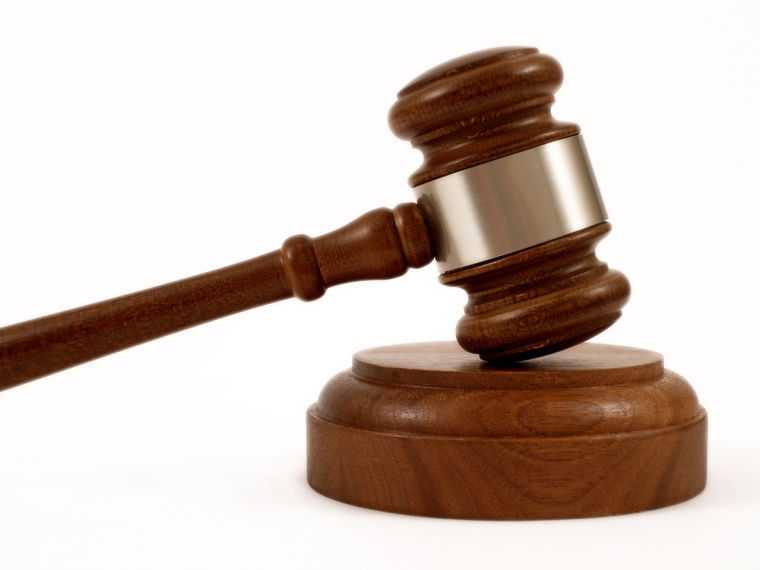 “I can not see him doing this. It is still just shocking to me,” said former friend Blair Hester.

Hester says she got a shock when she heard about McGuire’s arrest in Wyoming on Sexual Assault charges. But Southern Illinois and Indiana law officers say McGuire is no stranger to them.

Saline County Sheriff Deputies said they remember arresting McGuire in 2007 when he took a plea deal and was released on court supervision.

He faced similar charges in Evansville five years later, after investigators charged the then music teacher with getting an 18-year-old student drunk and sexually assaulting him.

McGuire pled not guilty and walked free after his acquittal by a jury.

“He charmed me within the first few hours of meeting him,” she said. “He was a nice person and he could basically talk you into doing anything.”

Hester knew nothing of the charges until we told her.

“Honestly, I think he should have to pay for it. He’s gotten away with it twice.”

She says he should do jail time if he did the crime.

“I don’t want to say he put on a facade for everyone to see he wasn’t who he is, but honestly I think maybe he did.”

“I talked to her the other day and told her about it and she never thought he would do this. Her exact statement was that he spent a lot of time with his students and she thought it was weird.”

Now McGuire faces sexual assault charges for the third time. He is sitting in the Albany County Jail in Laramie Wyoming on $100,000 dollars bond.

A Wyoming District court judge will hear his case in the coming days.