The New Orleans Police Department is investigating a report about a possible sexual attack on a 7-year-old boy on the campus of a Central City elementary school.

Police stress at the moment that it is only an allegation, but both the NOPD and the school district are taking it seriously. 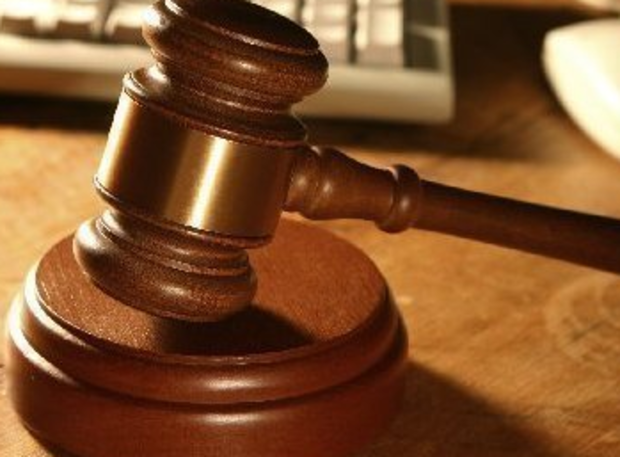 According to Assistant School Superintendent Armand Devezin, the mother of the child notified the principal that her son was attacked by a substitute teacher last week.

Eyewitness News was told that the rape happened during a physical education class.

As of Tuesday, there had been no arrest in the case. The substitute teacher has not been asked to come back to the school, pending the outcome of the investigation.