A four-year-old girl was raped allegedly by a teacher at her school in North Bangalore on Tuesday.

The girl, an LKG student of a private international school near Jalahalli Cross, off Tumkur Road, was subjected to medical tests and later admitted to a private hospital in Yeshwantpur. 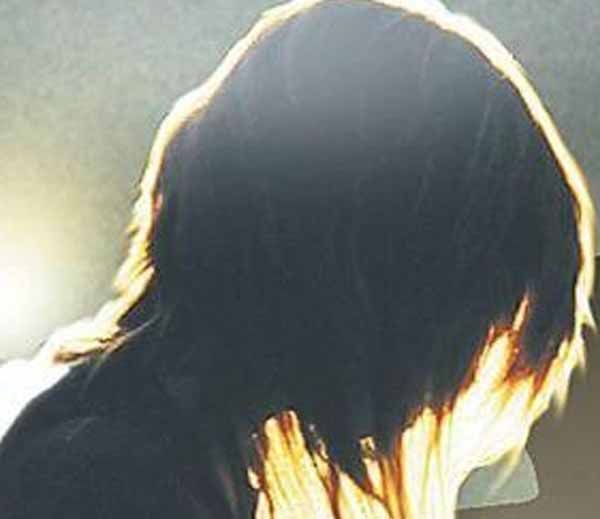 Acting on a complaint filed by her mother, North division police headed by DCP TR Suresh interrogated six male teachers in the night. Two were found on the school campus, and the others were summoned from home, police said. No arrests or detentions were made. The incident came to light when the girl’s mother noticed wounds on her private parts after she returned from school in the evening, and questioned her.

The child revealed she had been abused by a teacher. “Uncle did this to me,” she reportedly told her mother.

“The preliminary medical report revealed injuries to her private parts. The girl is in shock. We will question her on Wednesday,” a Jalahalli police officer said. Senior police officers visited the school campus in the night.

The girl is the younger child of a private company employee. The mother is a homemaker. The girl’s elder brother studies in the same school.

The school has eight campuses in Bangalore, besides branches in Mumbai, Pune and Hyderabad.

Police have registered a case against under Sections 4 and 6 of the Protection of Children from Sexual Offences Act, 2012, and under Section 376 of the Indian Penal Code for rape.

In early July, a six-year-old girl was allegedly gang-raped in her upscale school campus in East Bangalore, sparking off massive protests by parents and citizens. Following this, police came up with elaborate guidelines for schools to secure the campus for children.

However, several school managements took objections to the guidelines, saying many of them would drain their resources. The guidelines included installation of CCTV cameras on campus, GPS on school buses and verification of antecedents of school staffers.