A substitute teacher with the Clark County School District is facing several charges in connection with the sexual assault of a teenager. 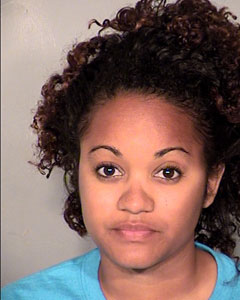 She is facing several counts, including six counts of first-degree kidnapping, sexual assault against a child under 16, statutory sexual seduction and luring a child for a sex act.