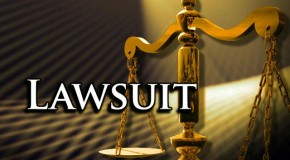 According to a report in the Myrtle Beach (SC) Herald, the father of a former Middle School student in Horry County, South Carolina has filed a lawsuit against the school district that hired a