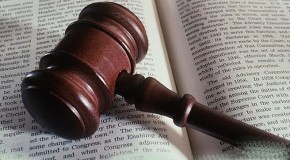 A Casselman-based Catholic high school educational assistant is accused of carrying on a sexual relationship with a teen boy for several months. The boy is under age 16, so even if he consented to sex

Video of Maplewood teacher’s sex with students may have been used for blackmail, attorney says

A Columbia High School teacher accused of sexually assaulting five male students may have been blackmailed with video of one of the alleged trysts, according to her attorney. Fairfield attorney Timothy R. Smith said his

A Catholic schoolteacher in Austin, Minn., was fired Tuesday after she was jailed and accused of sexually assaulting a male student, diocese officials said. The 28-year-old, who taught math at Pacelli High School, was arrested