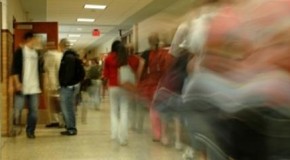 While the vast majority of schools currently run background checks on teachers, they aren’t the only people who work closely – in some cases, too closely – with students. The following two cases from 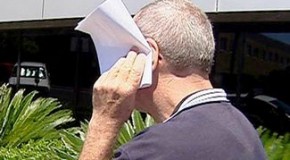 CHILD rapist school teacher Gerard Vincent Byrnes may spend just six more years in jail for the repeated rape and molestation of his students at a Toowoomba Catholic primary school. Byrnes, 61, appeared in the 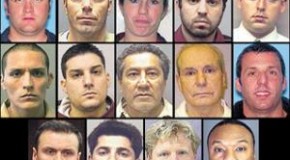