The parents of a 5-year-old Raleigh County boy claims a music teacher sexually assaulted their son by checking his temperature with a rectal thermometer. 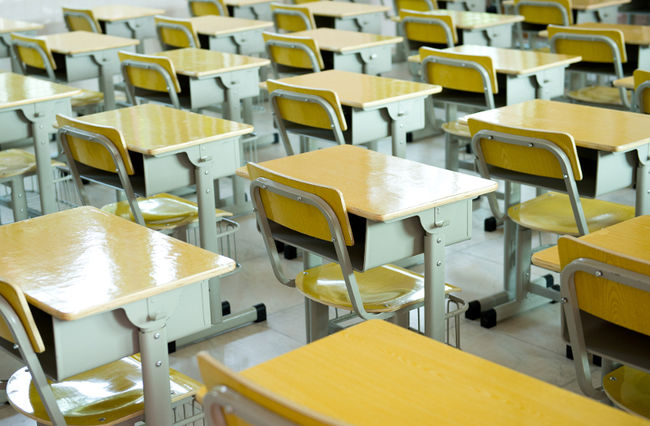 D.S. and A.S. are the parents of D.S. III, a student at School of Harmony, a music/art/dance school in Beaver. They filed their complaint last month in Raleigh Circuit Court against School of Harmony Inc. and Keith E. Janney, a guitar and strings teacher at the school.

According to media reports, Janney, 51, was arrested in January for the alleged incident. State Police charged Janney with one charge each of first degree sexual assault and sexual assault by a custodian after the incident that occurred on Jan. 22.

The parents claim Janney exposed their son’s “buttocks and placed a thermometer in his rectum,” according to the complaint. “Defendant contended that he was checking” the child’s temperature.

According to media reports about the arrest, Janney told troopers he has a “secret sin” of being attracted to small children, both male and female.

In their complaint, the parents claim the child was assaulted and suffered emotional distress and medical expenses, and they expect further costs for psychological treatment and therapy.

They are suing Janney for assault and battery and for causing their son to suffer mental anguish, embarrassment, physical injury and other damages. They also claim Janney knew the conduct would cause such issues.

They seek compensatory and punitive damages as well as court costs and attorney fees.

They are being represented by Charleston attorney Paul M. Stroebel of Stroebel & Johnson PLLC. The case has been assigned to Circuit Judge Paul H. Flanagan.