A 28-year-old man has been arrested on charges of lewdness with a mentally challenged child.

Mikhial Lerma is being held in the Clark County Detention Center. Metro has confirmed Lerma has been a teacher at Cashman Middle School. 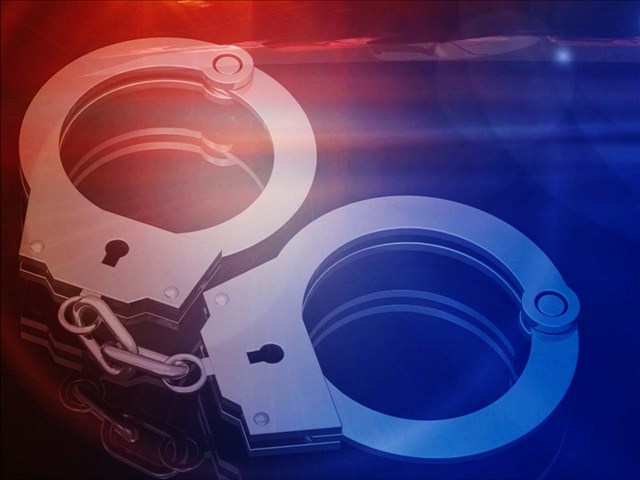 Metro’s sexual assault section was contacted on April 2 regarding allegations of inappropriate conduct by a teacher at Cashman Middle School.

Lerma was arrested and booked into the Clark County Detention Center on three counts of Lewdness with a minor, one count of luring a child, and one count of kidnapping.

Detectives are asking anyone who has concerns their child may have been a victim of Mikhial Lerma to call the Sexual Assault Section at 702-828-3421 or to remain anonymous contact Crime Stoppers by phone at 702-385-5555 or on the internet at www.crimestoppersofnv.com.

Prosecutors say Lerma is being charged with lewdness, luring a child with a mental illness and kidnapping of a child under 14.

He is expected in court for arraignment Wednesday.