A local court on Monday handed down 30-year imprisonment term and fine of Rs250,000 to a teacher who had reportedly killed a first-year student after he (victim) resisted a sexual assault in Gari Habibullah in 2012. 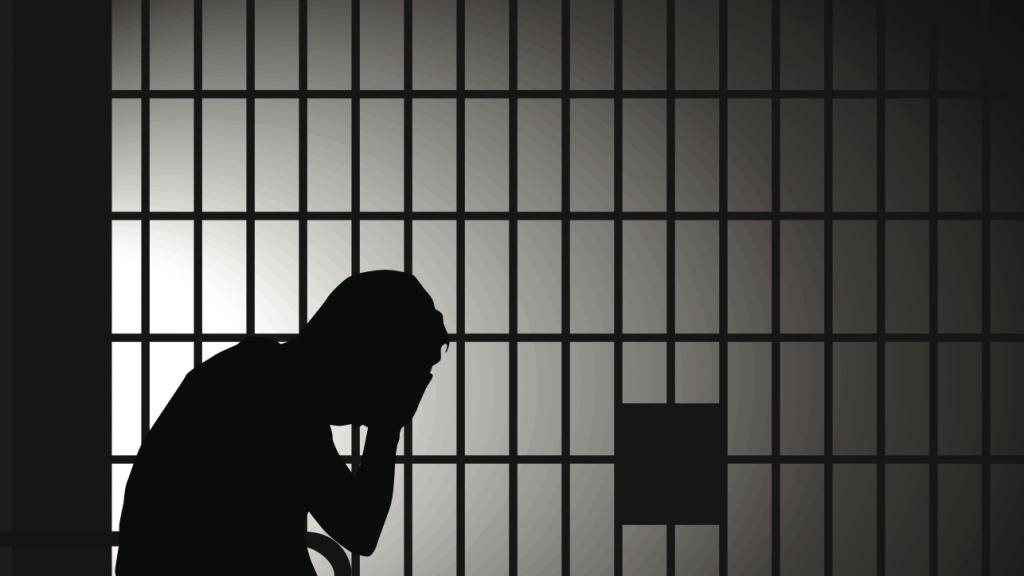 Additional Sessions Judge Balakot Haq Nawaz Khan, after hearing counsels from both sides, pronounced the verdict. The convict Mohammad Naveed, said to be teacher of a private school, deceived Bashir Riaz, a student of first year, to a deserted place in Gari Habibullah and attempted to sexually assault him but the student put up resistance and was killed.

The police arrested Naveed and lodged a first information report against him.The case had sparked protests and traders and local people took to the streets and observed complete shutdown.