Lucknow Police on Monday arrested a Kendriya Vidyalaya chemistry teacher for allegedly raping a 17-year-old student in the state capital and forcing her to abort her child.

The Gomtinagar Police has also arrested the teacher’s wife and two women doctors for allegedly helping the accused. 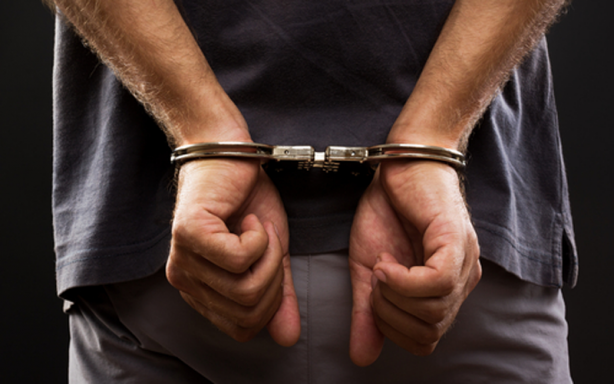 The shocking incident came to light when the minor, who used to take tuition from the accused, became unwell after she was reportedly forced to undergo an abortion and went home.

She revealed everything to her parents when they got worried when she complained about stomach pain.

Following this, the parents and the girl approached the Gomtinagar Police Station. The school principal also accompanied the girl’s parents to help them lodge a formal complaint against the accused tuition teacher.

In her statement to the police, the minor girl said: “I used to go to [his] house for tuition classes house for the past few months. After the classes, he would offer me a cold drink. After I would regain my consciousness, I would feel pain in my stomach.

“And after two months of pain in the stomach, I asked the teacher about this and he said if I discussed this with my parents, they will lose their face.’

“He continuously raped me and took me to a hospital to confirm the pregnancy. And when the doctor confirmed it, he and the two doctors forced me to abort the two month old foetus,” she added.

DSP Gomtinagar Satyasen Yadav told Mail Today: “After receiving the complaint, we have arrested the man, his wife and doctors of Vijay Shri Hospital, where the medical process took place.”

“We have booked all the accused under various sections of the IPC and have recommended for the cancellation of the registration of the doctors’ licence and the hospital,” Yadav told Mail Today.