The Gavin South Middle School teacher who fled to Bosnia to avoid facing charges of sexually assaulting a female student is back in custody in Lake County and faces charges that he sexually assaulted a second girl and that he videotaped his encounters with both.

Michael Vucic appeared in bond court Sunday morning after having been extradited Saturday night from a Virginia jail. 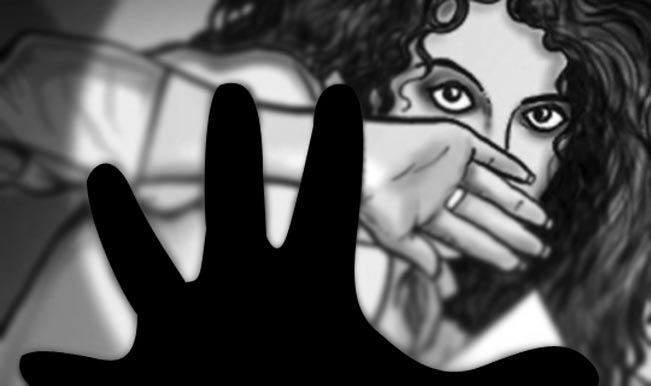 “It appears from the video and from the statements of the victims, that some of the videos that were recovered were actually recorded in the classroom,” Assistant State’s Attorney Fred Day said.

On Sunday morning, Lake County Associate Judge George Strickland set bond for Vucic at $10 million — it had originally been set at $1 million.

Day said that beginning in mid-2012, Vucic, who was 39 at the time, began engaging in sex acts with a girl, who was younger than 13. Day said he had been her social studies teacher and yearbook adviser.

Day said Vucic would subsequently Skype with the girl for further sexual gratification.

Day said the victim described for police the defendant’s bed and bedroom and also disclosed all the details to her grandparents.

Day said that after Vucic fled the country, authorities were contacted by another teacher who, Day said, had been instructed to destroy the contents of a plastic garbage bag containing video tapes and thumb drives. The contents of the bag, Day said, also contained hints to the identity of another girl, whom authorities believe to be another victim.

Police were then led by the teacher to the second girl, who had also been a student at Gavin South Middle School. The second girl told authorities that in 2007, when she was 14, she began having sexual contact with Vucic. She said that Vucic would baby-sit for her and her brother.

All told, Day said, there were more than 20 videos involving the girls.

Other criminal sexual assault charges carry sentences that range from four to 15 years.

Pinsel told the judge that Vucic had been employed for 18 years and had no prior arrests.

But Strickland cited the flight risk and the nature of the charges in seeking the high bond.

Day outlined the new charges, which include criminal sexual assault involving the second victim, who was between 13 and 17 years old, and child pornography involving both victims.

They consist of six counts of criminal sexual assault, which carry sentences of four to 15 years and are mandatorily consecutive; two counts of aggravated criminal sexual abuse, with a maximum of seven years; and charges of manufacturing, soliciting and possessing child pornography, the first two of which are punishable by six to 30 years in prison.

Day indicated he might petition for Vucic to be held without bond. That hearing would take place at 9 a.m. Thursday, Jan. 15,

Day said the effort to extradite Vucic included Bosnian customs authorities, who were led to his aunt’s residence, where they failed to find him. However, they were led to the home of a second relative. Although he was not there either, tracks leading from that home to nearby woods led to his discovery.

Authorities, with Vucic in tow, landed at O’Hare Airport at 6:30 p.m. Saturday. He was then taken to Lake County.

“It was a huge effort from the Lake County Sheriff’s department, our U.S. Marshal’s Service, foreign affairs services in Bosnia and numerous other law enforcement agencies that helped us with this. A huge effort. A huge collaborative, cooperative effort,” Day said. “And there is also a lot of good fortune that goes with this. And we’re extremely relieved and feel very good that we have him safely in custody and that we are able to proceed toward seeking justice.”