A 32-year-old primary school teacher has been detained by police for allegedly molesting 15 boys in southwest China’s Yunnan Province. 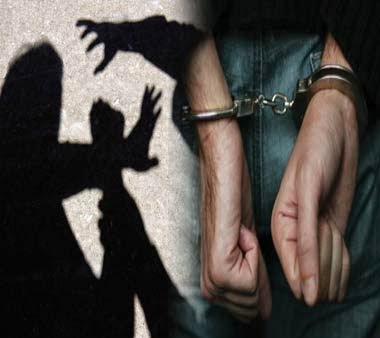 The school’s principal has been dismissed from his post by the county education department.

Medical checkups of the 15 boys suggest none of them suffered physical injury, the report said.

Zhang, who is married and has a three-year-old child, coerced the boys into his dormitory before assaulting them, a local government statement said.

China has had a string of child molestation cases involving teachers in recent years.

In April, a court in east China’s Anhui Province sentenced a school teacher to death for raping five schoolgirls and sexually assaulting six others.

The Supreme People’s Procuratorate announced in May that a total of 8,069 people were charged with child sexual assault between 2010 and 2013.