A former treasurer for the Paedophile Information Exchange has been jailed for 13 years for 31 sexual offences against boys.

Charles Napier, 67, who is related to Conservative MP John Whittingdale, was told by Judge Nicholas Loraine-Smith at Southwark Crown Court he had “gravely abused” his duty of care at a school in West Sussex. 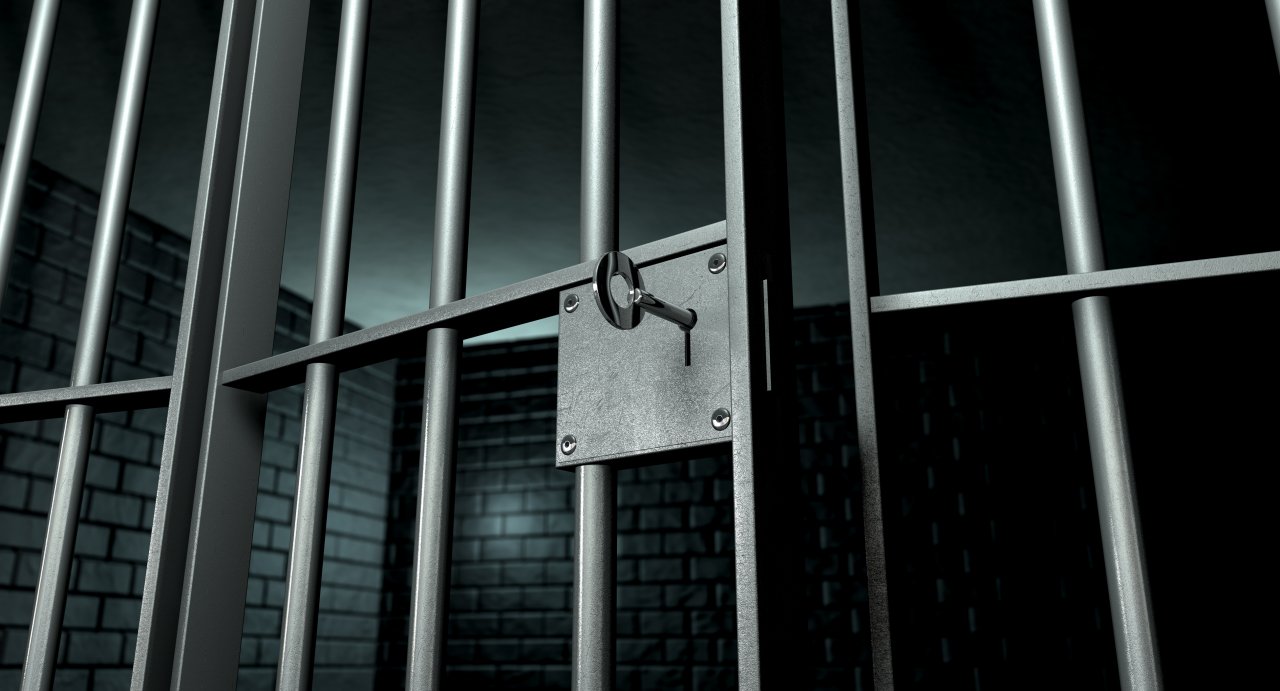 Napier was described as a “brazen” and “opportunistic” offender, who abused 21 boys all under the age of 16 whilst he was teaching between 1967 and 1972.

On Tuesday he entered guilty pleas to a further two indecent assault charges, which involved two 13-year-old boys in the late 1970s and 80s at his home in Thames Ditton, Surrey.

It is thought the true number of his offences runs into the hundreds.

Napier’s youngest victims were eight years old. Despite that, he told police he believed he was in “relationships” with them and was “very fond” of them all.

Much of his abuse took place in a workshop, where he would roll out a mattress and give boys chocolate biscuits and alcohol before the assaults began.

Napier, who has seven previous convictions for indecent assault, left the school suddenly in 1972 after a complaint from a boy resulted in an investigation.

The 67-year-old then joined the Paedophile Information Exchange, where he claimed he wanted to meet “like-minded people” to see how they “coped” with being attracted to children.

Benjamin Hargreaves, acting for Napier, told the court he was “genuinely remorseful for his ghastly actions”, but that he had been a young man who was out of control at the time of the offending.

His sentence was less severe than it might have been because he entered guilty pleas at the earliest opportunity, to save his victims further trauma, Mr Hargreaves said.