A Rice woman investigators say was a teacher’s aide or substitute teacher in the Rice Independent School District has been charged with sexual assault of a child and improper relationship between and educator and a student.

Amy Isom, 36, was arrested by Navarro County Sheriff’s deputies Tuesday at a home on NWCR 0150. 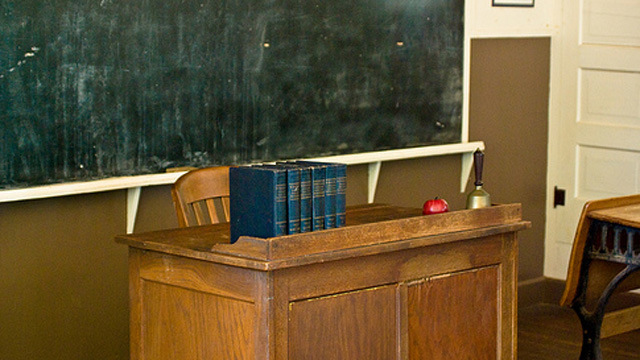 Tanner said based on information uncovered during the preliminary investigation, the Navarro County Sheriff’s Office has taken the lead in the case.

Isom was arraigned Wednesday by Justice of the Peace Connie Hickman. Hickman set bonds of $100,000 each on the charges for a total of $400,000. She remains jailed in lieu of bond.

Attempts to reach the Rice ISD for comment were not successful. The school district is closed for the Christmas break.

Tanner said sheriff’s detectives are continuing their investigation into the charges.