Former teacher faces a total of 39 charges of sexual assault on boys aged seven to nine at St Martin’s primary school in Fitton Hill between 1979-82. 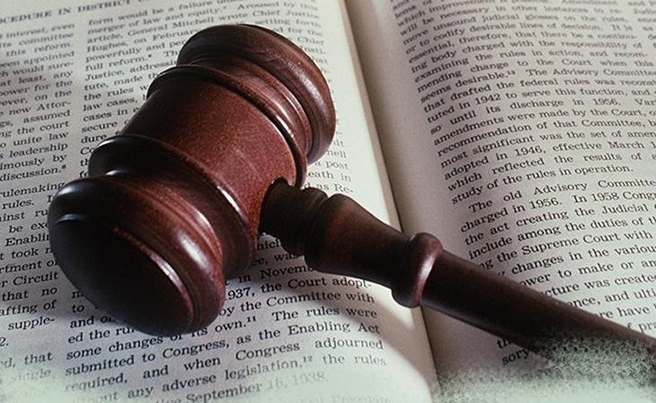 Anthony Kerr (71), of Netherlees, Lees, appeared at Oldham Magistrates Court on Friday where it was decided another 29 sexual assault allegations are top be added to the 10 he faces at Manchester Crown Court.

He will next appear at crown court on October 22 to enter pleas.