A teacher, who has been accused of sexually assaulting students from Columbia High School in Maplewood, is a Bloomfield native, according to her attorney.

Timothy Smith said the defendant was born and raised in Bloomfield, and worked at Bloomfield High School, although he could not give time frames. 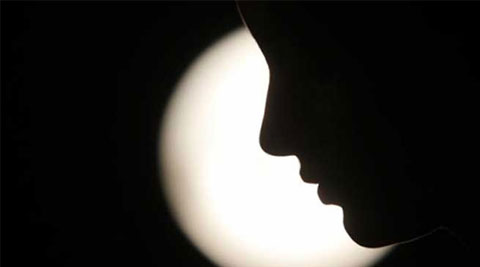 “She’s pled not guilty,” Smith said Monday. “We are anxiously awaiting the copy of the discovery, so we are in a position to evaluate the evidence.”

On Tuesday, Sept. 16, Nicole Dufault, 35, of Caldwell, was arrested and charged with sexually assaulting three students. With additional charges authorized Sept. 19, the number of alleged victims rose to five.

She is accused of multiple counts of first-degree aggravated sexual assault and multiple counts of second-degree endangering the welfare of a child. All five of the victims are 15-year-old boys, who were students at Columbia High School.

Dufault made her first court appearance on Sept. 19. She entered a not guilty plead to the charges involving the original three victims. All of the incidents occurred during the regular school year, as well as during summer school in 2013 and 2014, according to the Essex County Prosecutor’s Office.

Upon her plea, the defendant was held at the Essex County Correctional Facility in Newark on $500,000 bail. She has been ordered to have no contact with the victims. Dufault has two minor children, who have been removed from her custody.

A language arts teacher, who has been employed at Columbia High School for approximately nine years, Dufault is accused of having oral sex and vaginal intercourse with the students on school property and in her car on multiple occasions.

“Based upon my preliminary assessment of this matter thus far, I believe there are valid defenses to these accusations,” Dufault’s attorney said. “We are going to vigorously represent her interests.”

Following the arrest, counseling and other assistance was available to students through the South Orange/Maplewood School district.