A former Dickson teacher accused of having a sexual relationship with a student and providing alcohol to others is under investigation again over new claims of sexual misconduct. 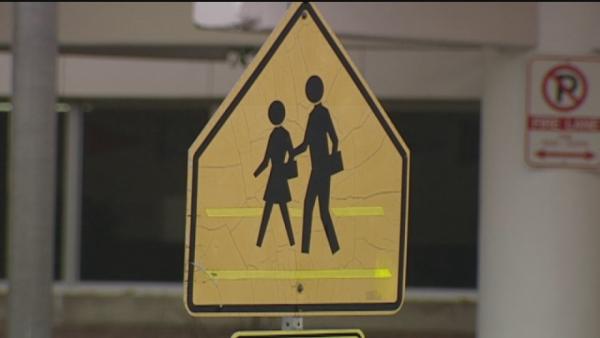 Stephanie Ringwald pleaded not guilty to charges of 2nd degree rape and forcible sodomy in Murray County and  furnishing alcohol to minors in Love County.

She’s expected to go to trial sometime later this year.

They’re not releasing any details right now but the Murray County sheriff says they’re conducting interviews and deputies expect to hand over the results to the DA’s office in about a week.