A former special education teacher suspended from teaching after accusations of inappropriate comments and behavior during school hours was arrested and charged with misdemeanor assault Monday on a presentment from a July grand jury.

Washington County Sheriff Ed Graybeal said Larry Manis was arrested by authorities in Sullivan County, where he resides, on a bench warrant and transported to the justice center in Jonesborough. 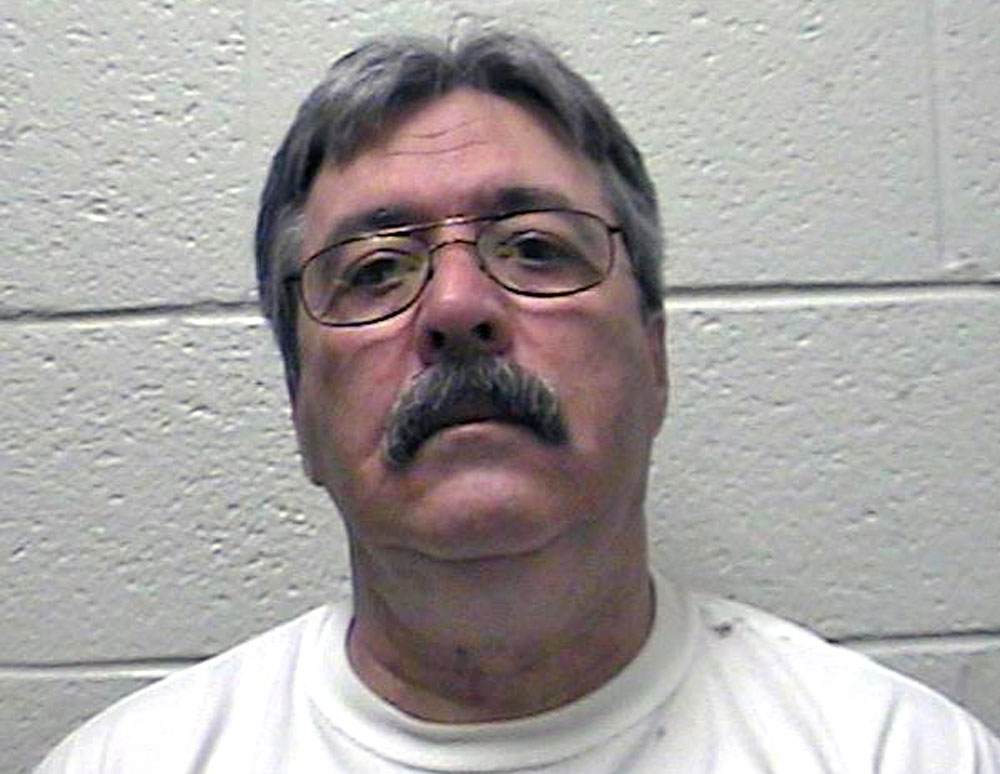 The warrant stipulated a $2,500 bond, which the sheriff said Manis was posting shortly before 3 p.m.

Last October, Manis was suspended from his post at Jonesborough Middle School when accusations surfaced that he struck children in his class and told the students they were going to end up in prison and would be subjected to sexual assaults.

In February, Washington County Director of Schools Ron Dykes told The Press that some of Manis’ techniques were addressed and modified during the course of the investigation, but the director did not recall an official reprimand being issued.

Manis later retired, which Dykes said brought the district’s investigation to an end, and another employee was transferred into his position to lead the class.

Last month, Daniel Stiel, the father of one of the students Manis is accused of striking, appeared before the county’s Board of Education to confront Dykes for what Stiel viewed as covering up the evidence of the assaults.

In that same meeting, Dykes accused the father of seeking money from the school district and declined to comment on possible pending legal actions.

Graybeal said no court date has yet been set for Manis.