A Broward biology teacher was arrested Tuesday for having sex with one of his students, according to police. Eric Beasley, 24, was charged with nine counts of sexual assault or battery on a minor and two counts of sending obscene material to a minor, jail records show. 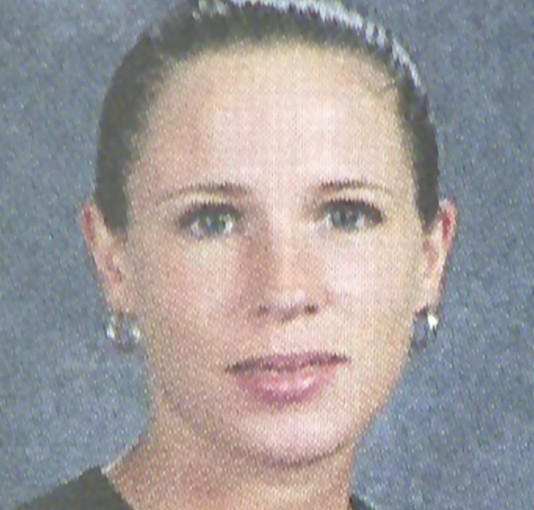 Lighthouse Point Police said an officer discovered Beasley and the 14-year-old victim engaging in sexual activity in the back of Beasley’s car at 5066 North Federal Highway, according to an arrest report.

The two admitted to police that Beasley was the girl’s 9th grade biology teacher at Zion Lutheran Christian School, the report said. Beasley and the girl told police it was not the first time they had met there for sex.

Beasley also told police he had engaged in inappropriate behavior with the girl at school, including kissing during her lunch breaks, according to the report. He told them the physical relationship with the victim began around Valentine’s Day of this year.