We’ve got new information on the Fort Stockton drama teacher arrested earlier this week. Back on Monday, 40-year-old Christopher James Perkins was charged with two counts of sexual assault and one count of child pornography. 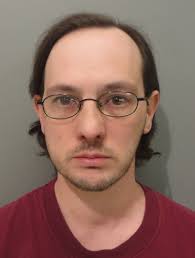 Court records also allege he had sexual relationships with students for the past couple of years.

The records also show that a few of his underage victims said Perkins would kiss and touch them while at school.

Perkins now has a new charge against him for lying to Homeland Security Investigators during his interview.

Officials also tell us one of his former students, who is now an adult, became pregnant by Perkins after having sex with him at the school and his home.

His first hearing was on Thursday in Pecos.