A northern New Jersey high school teacher accused of having a sexual relationship with a 16-year-old male student. 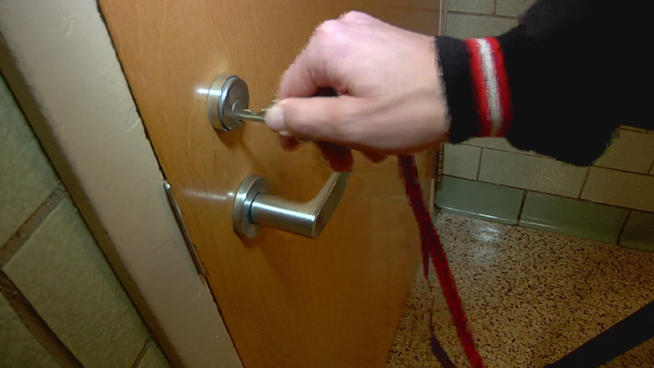 Knapp has said the relationship between the Parsippany Hills High School teacher and her student started in January 2013 and ended about six months later.

A telephone number for Leahey, who formerly lived in Morristown, could not be found Tuesday. It’s not known if she’s retained an attorney.