Two Eastern Cape teachers are facing criminal charges of raping schoolchildren, says a Daily Dispatch report.  A Matatiele teacher appeared in court yesterday on 13 charges of rape and sexual assault, and a Dutywa teacher has been arrested in connection with the rape of a schoolgirl. 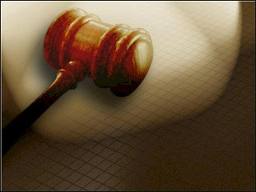 The teacher from Matatiele (43) was arrested last month and later released on R500 bail after appearing in the Matatiele Magistrate’s Court on charges of rape and sexual assault. The case was postponed to 20 November. The Dutywa teacher (24) is due in the Dutywa Magistrate’s Court today on a charge of raping an 11-year-old pupil.

This article originally appeared on legalbrief