A music teacher accused of sexually assaulting a young girl during a lesson was sentenced. Corey Williams received ten years deferred adjudication, which is a form of probation. 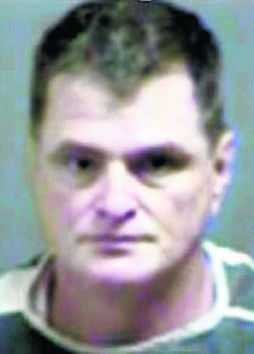 In 2004, Williams gave the then fourth grader private drum lessons. The victim’s mother said the assault happen inside her home.

“I couldn’t believe that could happen in my house,” said the mother. “You feel absolutely violated just as a thief was coming into your house.”

Williams, who was originally charged with aggravated sexual assault of a child, took a plea for a lesser charge – indecency with a child by exposure.

The victim, who’s now 18 years old, told her mother about the incident when she was 15. Although Williams took the plea bargain, his attorney said her client says he’s innocent. She says he did not want to risk going to trial, where he could have faced life in prison.

“He felt it was important that he maintain his freedom and not take the risk of going to trial and potentially being found guilty,” said Defense Attorney Monica Guerrero. As part of the plea deal, Williams will be required to register as a sex offender for twenty years.