Six years for choirmaster and teacher who abused children

A former teacher and choirmaster has been jailed for six years after being found guilty of historic sexual abuse of children. 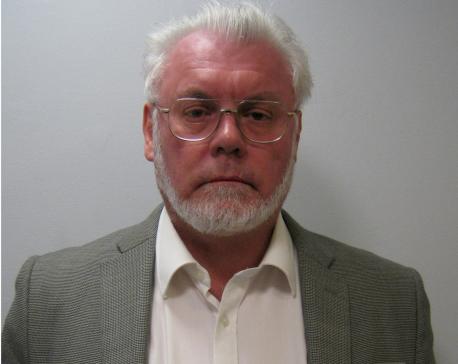 John Francis Lillis, 63, of Arthur Road, Windsor, was found guilty at Guildford Crown Court in August and was sentenced at the same court on Friday, September 6.

Lillis was sent to prison for six years for one count of attempted buggery against a 14-year-old male between 1976 and 1977 and two counts of indecent assault against a boy under the age of 16-years-old between 1978 and 1982.

The jury was told Lillis had pleaded guilty at a hearing at Guildford Magistrates’ Court on May 1 to four other counts of non-recent indecent assault against two boys aged 16 or under.

As the trial progressed, Lillis also admitted a further offence of non-recent indecent assault. Detective Constable Paul Carpenter said: “This sentence reflects the severity of the abuse which Lillis meted out to his victims.

“I hope today’s result will give closure and go some way in helping his victims move on with their lives and begin to have hope for their futures.”

In the 1970s, Lillis had sung with the choir at St George’s College, Weybridge, but none of the offences were alleged to have happened there.