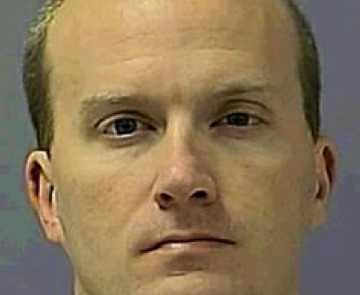 Jason Fennes, 39, allegedly committed the assaults while he was a first-grade teacher at William Mason Elementary School between 2005 and 2008.

An investigation was launched in December 2011 by Detective Edward Mitreuter of the Morris County Prosecutor’s Office and Detective Sgt. Christopher Keezer of the Montville Police Department after allegations were brought to the attention of police by a woman who said a girl told her in 2007 about the alleged abuse.

The woman said she didn’t know what to do with the information at the time, according to the arrest affidavit. Fennes was arrested on March 5, 2012, and charged with assaulting a student, and additional students subsequently came forward accusing him of assault.

Fennes is being held in the Morris County jail on $225,000 bail. An attorney has said the charges could be related to false rumors.

Fennes, who also coached track in Montville, was disciplined and suspended by the school district before he resigned in 2010. Concerns that were raised at the time did not include allegations of sexual contact, school officials said after his arrest. He then taught at a private school until a few weeks before he was charged.