The Taylor County teacherwho was arrested for taking a student across state lines is facing more charges. 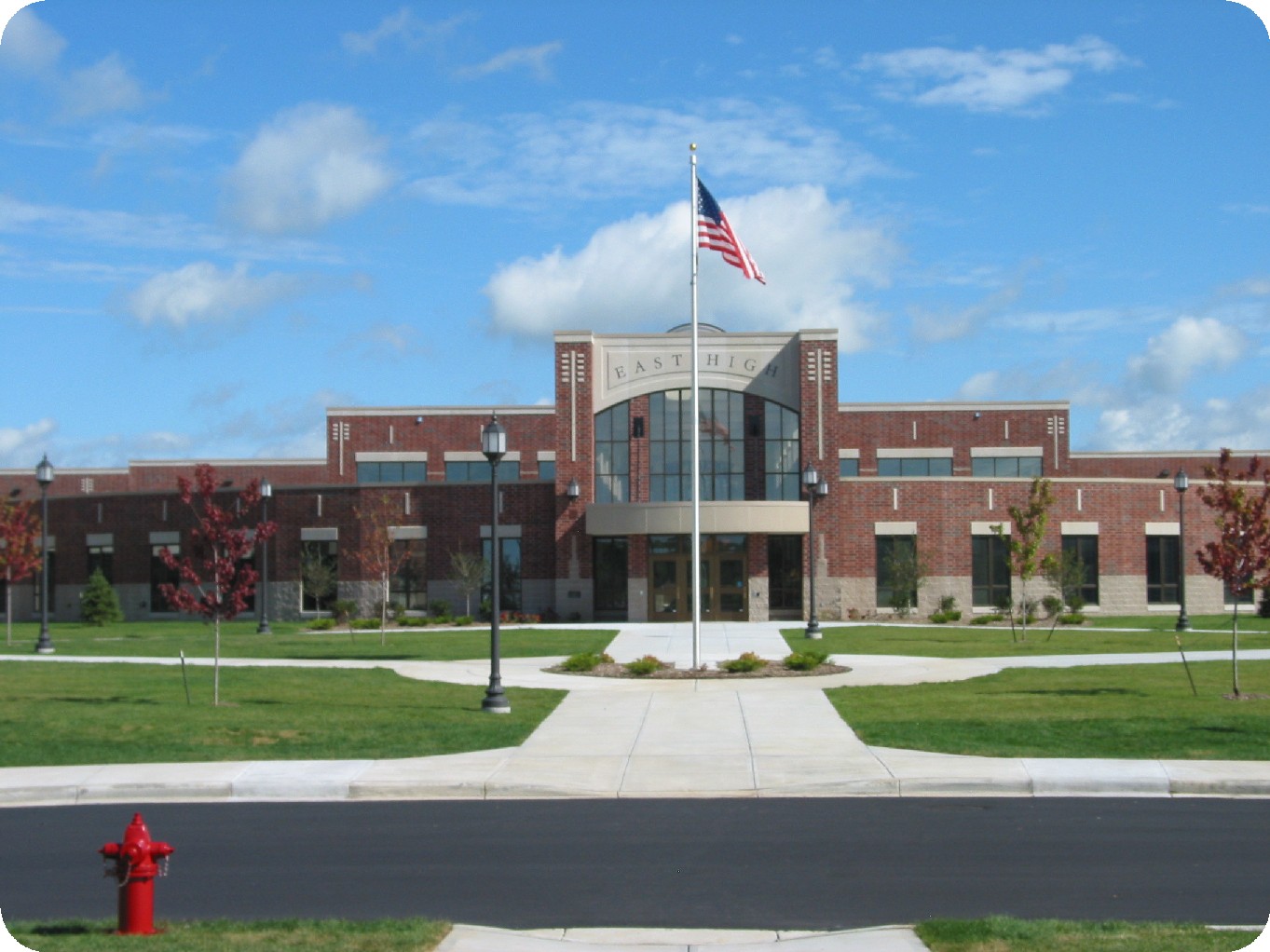 GBI Special Agent Robert Devane with the Columbus office says warrants were issued on those charges on July 2nd. Walker is still in the Taylor County Jail. Devane said bond was denied to the teacher because he was a flight risk.

The GBI first learned of Walker’s alleged inappropriate involvement with a student after another teacher, 53-year-old David Van Buren, was the subject of an investigation.

In late April, Van Buren arrested and charged with sexual assault against two students. Devane says the investigation is on-going, and more charges are a possibility in both cases.