Charges against Jeffrey Schare, the math teacher and swim coach whose departure from the faculty was announced at the end of November, have been made public. According to the Connecticut Post, Schare was arrested in Fairfield on Monday after confessing to sexually assaulting two young girls for several years. 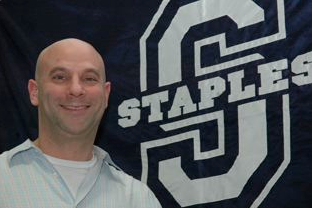 The Post states that Schare, 43, took a voluntary leave from the school system after learning of the investigation. He reportedly bribed the two girls, now 12 and 8, beginning when they were younger.

The Staples boys’ swim team issued the following statement to Inklings: “The SHS Boys Swim Team declines to answer any questions regarding the recent events surrounding our previous head coach Jeff Schare. We look forward to continuing this season’s success in our upcoming meets.”