Pittsburgh Police are investigating complaints that an 18-year-old female student made against a male teacher. 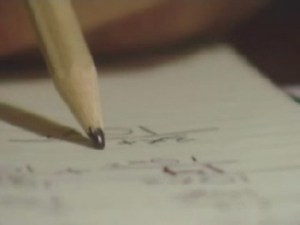 The student alleges the teacher made comments of a sexual nature, and touched her inappropriately while at Oliver Citywide Academy. School Police investigated the incident, and then turned the information over to City Police.

School officials say the teacher, who was hired in August of this year, was placed on leave Wednesday, November 21st.

The incident is now being investigated by City Police, Sex Assault/Family Violence department.

This article originally appeared on pittsburgh.cbslocal