Inverurie-born Forrest, 30, made his appearance before magistrates in Eastbourne, Sussex, just hours after his extradition from France.

A European Arrest Warrant was issued for Forrest and he and the girl, who cannot be identified for legal reasons, were found in Bordeaux on Friday, September 28. 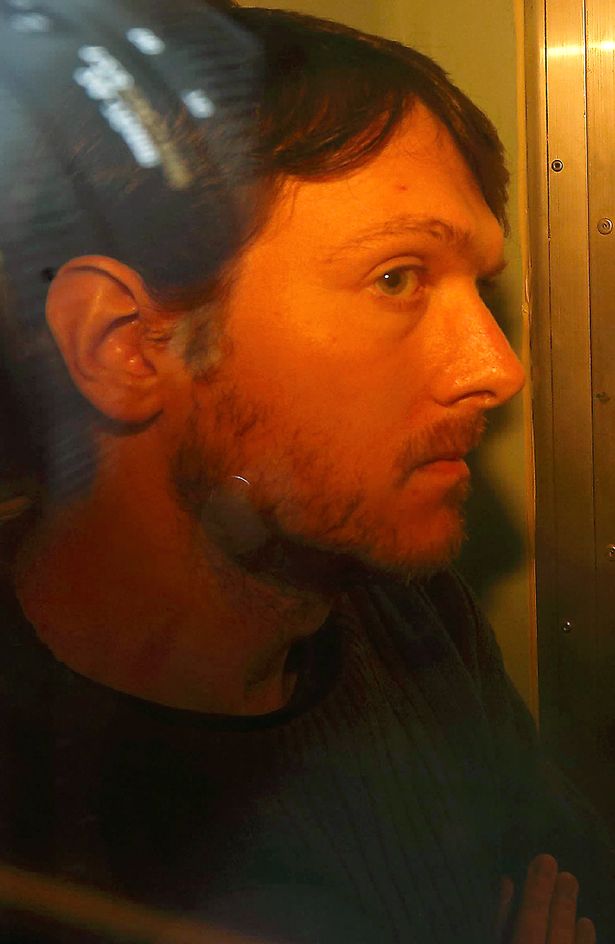 He was charged with child abduction after spending eight days in France with the girl, triggering a Europe-wide search.

Yesterday, Forrest, of Bromley, Kent, spoke only to confirm his name, date of birth and address in court.

He was told he faced a charge of taking a child under 16 without lawful excuse.

Dressed in a grey jumper and unshaven, he was brought from the cells in handcuffs by two dock officers.

He sat and listened intently to the proceedings. No bail application was made by his solicitor, Phil Smith.

Forrest was remanded in to custody by magistrate Nick Letherby and will reappear in the same court via video-link on October 17.

He is expected to be remanded to Lewes Prison in Sussex and be committed for trial at crown court.

Prosecutor David O’Driscoll was yesterday granted an order under Section 39 of the Children and Young Persons Act 1933 to prevent identification of the schoolgirl.

This article originally appeared on dailyrecord