A teacher has been arrested for allegedly sexually abusing a 14-year-old girl for four years while another minor girls was raped allegedly by a teenager in separate incidents in the capital, police said on Tuesday.

The first incident was reported from Haus Qazi when a girl alleged that she had been raped by her teacher over a period of four years. 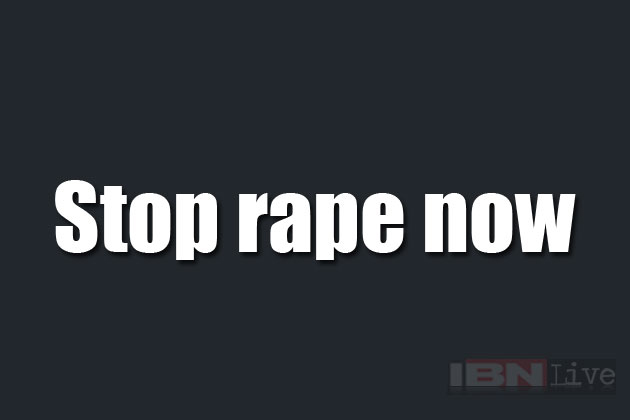 The incident came to light after the accused Shailendra Singh (42) allegedly said inappropriate things to her sister over the phone.

When the victim’s sister told her parents about it, police said, the family spoke to the victim who narrated her ordeal.

The 14-year-old told her parents that the teacher was allegedly taking her to hotels over the last four years and sexually assaulting her, police said.

The teacher allegedly threatened her that he will leak “indecent” pictures of her on the internet if she informs her parents about the incident.

Her medical examination was conducted and Singh was arrested immediately, police said.

In another incident, a six-year-old girl was raped allegedly by a 17-year-old boy who resides near her house in Narela on Tuesday morning.

The victim was playing outside her residence when the teenager allegedly lured her to the neighbourhood park and raped her. The teenager has been apprehended.

This article originally appeared on ibnlive.in