A school has banned parents from watching their children take part in sports events – unless they pass a criminal records check.

The Isambard Community School in Swindon, Wilts., insists all parents must clear a Criminal Records Bureau check to weed out potential paedophiles. 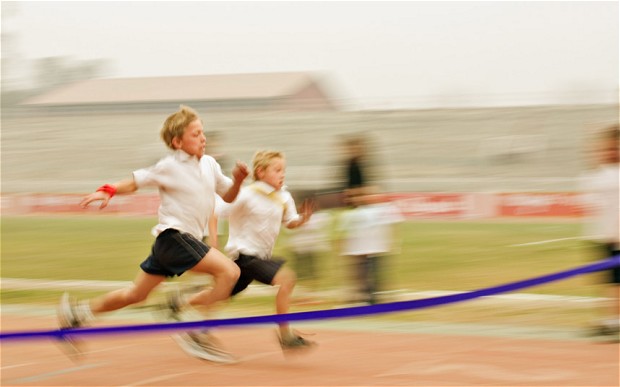 The father-of-five said: “I was turned away from the school because I had not been CRB checked.

The school introduced the new measure at the start of the term to prevent strangers from accessing other parts of the school from the playing fields.

A spokesman said: “It is with regret that from now on we will be unable to accommodate parents wishing to spectate at our sports fixtures unless they are in possession of an up-to-date Swindon Council CRB check.

Other schools in the area have no plans to implement this new policy however.

Clive Zimmerman, head at Lydiard Park Academy, Swindon, said: “We don’t have that policy here because there are always staff supervising the children.

This article originally appeared on telegraph