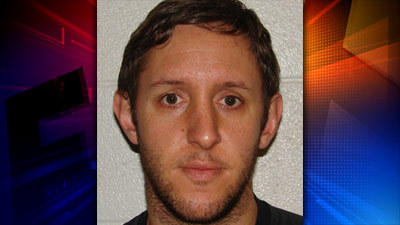 The latest criminal charges were the result of an ongoing investigation. Bell was initially arrested on August 7, 2012, and charged with having inappropriate sexual contact with a 17 year old female student from December 2010 through May 2011.

This article originally appeared on fox43