A former educational assistant with the Birdville school district has been sentenced to life in prison without parole for fondling two students in a computer lab, according to the Tarrant County district attorney’s office. 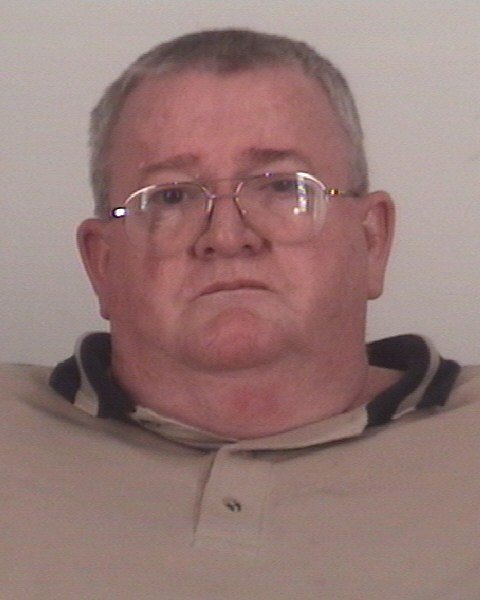 James Carroll Glawson, 60, was convicted on Wednesday of continuous sexual assault of children under 14, which is punishable by 25 years to life in prison without parole, a news release states.

Glawson lured the students to the lab with the promise that they could play video games, the release states.

The jury assessed the sentence on Thursday.

This article originally appeared on Star-telegram