A student at Enrico Fermi High School told police that she and her history teacher kissed in his classroom about 30 times between March and May of this year, according court documents.

Police sought an arrest warrant for 29-year-old Tyler Wells after speaking with the alleged victim and reading text messages he sent to her phone. 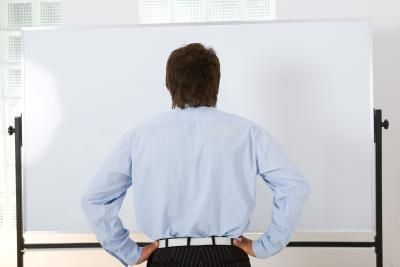 Wells surrendered to police on Wednesday and was arraigned in Superior Court in Enfield on four counts of fourth-degree sexual assault. He is free on a promise to appear in court and he is scheduled to return on Aug. 22.

Police began investigating in June after two students told a teacher at the high school about the physical relationship between Wells and the alleged victim, the arrest warrant says.

When investigators first spoke with the girl on June 14, she denied the relationship and said she and Wells were only close friends, and she later told investigators that she had kissed him two separate times and that he had pulled away, the warrant says.

The girl told police that she and Wells “made out” the first time before homeroom in March, that she would go to his classroom every day and that they usually “made out” during fourth period. In addition to making out, she said, Wells also touched her breast, her buttocks and her inner thigh, the warrant says.

She told police that she and Wells stopped text messaging each other in April and that they kissed for the last time in May, the warrant states.

Wells has been on administrative leave since June 14, according to Superintendent of Schools John Gallacher.